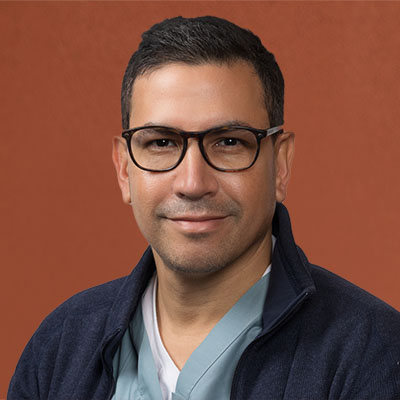 José Morales is an Interventional Neuroradiology Fellow at the University of California Los Angeles.  As a prospective Interventional Neurologist, he maintains an effort and interest in the research and development of novel diagnostics and therapeutics in order to expand the clinical indications for a neuroendovascular approach over more invasive neurosurgery. He is the Founder and President of JUAD NGNE, a start-up pioneering a non-surgical minimally invasive access platform for a range of clinical applications.  As a neurologist and neuroscientist that has conducted research from the molecular scale to a systems level, his experience has culminated in a unique and integrative perspective on the brain and the clinical neurosciences. He completed his medical residency at the Ken and Ruth Davee Department of Neurology at Northwestern University and his Vascular Neurology fellowship at the University of California Los Angeles. He is also a graduate of Imperial College London, where he completed an MS in Integrative Neuroscience and investigated the functional connectivity of memory and language networks associated with normative and pathological aging in humans using advanced computational image analysis of functional MRI data for his graduate thesis in the Computational, Cognitive, and Clinical Neuroimaging Laboratory.  He attended medical school at the University of Chicago and participated in an extended curriculum program to conduct research in Computational Neuroscience and Brain Machine Interface. Prior to enrolling in medical school, he investigated the neuroanatomical correlates of critical period plasticity in the dorsal lateral geniculate nucleus as a research assistant at Harvard Medical School.