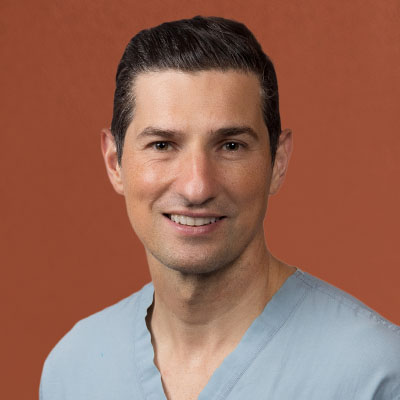 Jason Roostaeian was born and raised in Los Angeles. After obtaining his undergraduate degree summa cum laude, Phi Beta at UCLA, Jason choose to stay at UCLA where he earned the UC Regents scholarship which is the UC’s highest recognition of “academic excellence” to attend medical school. In medical school he received Alpha Omega Alpha honors, as well as the Longmire Medial which is awarded only to the top graduating student in surgery. With his excellent academic record and having received 99th percentile on the national medical licensing exam, Jason was able to match into UCLA’s prestigious and highly competitive combined general surgery-plastic surgery program which is offered to only one applicant per year. UCLA is known to be a top plastic surgery training program and UCLA hospital has ranked within the top 5 hospitals in the country for more than 20 years by US News, consistently named “best in the west.” After completing his residency training, Jason was then chosen to pursue dedicated additional specialization in advanced aesthetic surgery at the University of Texas Southwestern Medical Center in Dallas, Texas. This is considered to be the top aesthetic training programs in the United States as many of the most innovative leaders in Cosmetic Plastic Surgery teach at this institution and are dedicated to producing future leaders in plastic surgery. Jason has authored or co-authored over 40 peer reviewed articles, and book chapters. His articles have been published in leading journals and publications including the PRS and ASJ. Jason, dedicated to the art and science of plastic surgery, has now returned to UCLA as a clinical instructor and strives to continue his passion for being at the cutting edge of plastic surgery.