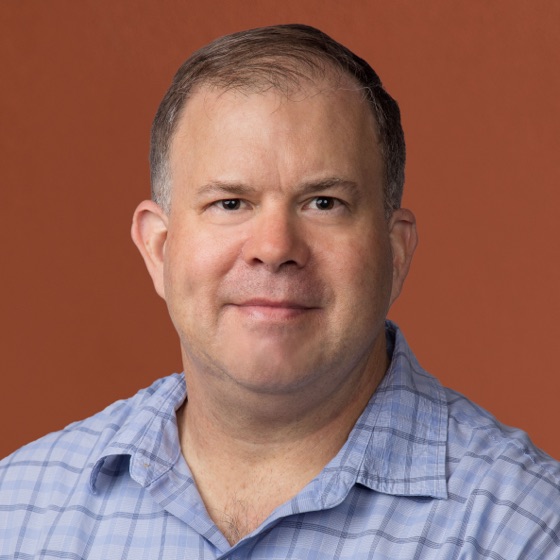 Timothy J. Deming is Distinguished Professor of Bioengineering and Chemistry and Biochemistry at UCLA, where he previously served as the Chairman of the Bioengineering Department from 2006 to 2011. Tim is a leader in the fields of polypeptide synthesis, self-assembly of block copolypeptides, and use of polypeptides in biology, for which he has received awards from the National Science Foundation, the Office of Naval Research, The Arnold and Mabel Beckman Foundation, the Alfred P. Sloan Foundation, the Camille and Henry Dreyfus Foundation, the Materials Research Society, and the IUPAC Macromolecular Division. He is a Fellow of the American Institute of Medical and Biological Engineering, and recently received the Fulbright-Tocqueville Distinguished Chair Award. Timothy is a co-founder and heads the Scientific Advisory Board of Amicrobe, Inc.  After a NIH postdoctoral fellowship at the University of Massachusetts, Amherst, he joined the faculty in the Materials and Chemistry Departments at the UC Santa Barbara where he was promoted to Associate Professor in 1999 and Full Professor in 2003. Timothy received a PhD in Chemistry from UC Berkeley and BS in Chemistry from the UC Irvine.