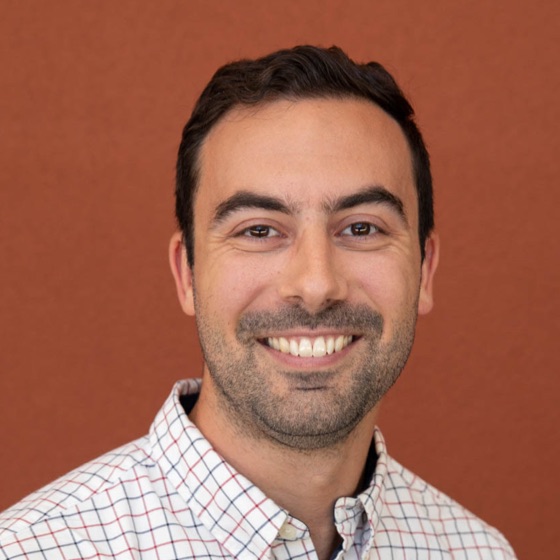 Marcus Goudie is biomedical engineer with expertise in cardiovascular and endovascular devices. Marcus began his career as a research engineer at MC3 Cardiopulmonary, where he focused on developing extracorporeal membrane oxygenation systems, including the design of artificial lungs, peristaltic pumps, and blood warming units for pediatric and neonatal applications.  As an ARCS Foundation Scholar, Marcus developed non-fouling nitric oxide-releasing materials for preventing thrombosis and infection associated with medical devices, with a focus on vascular and urinary catheters.  His findings have led to over 20 publications and 5 patent applications.  Most recently, Marcus was an Oakridge Institute for Science and Education postdoctoral fellow at UCLA.  Marcus received his BS and MS in chemical engineering from the University of Michigan and University of Pennsylvania, respectively, and he completed his PhD at the University of Georgia in biomedical engineering.