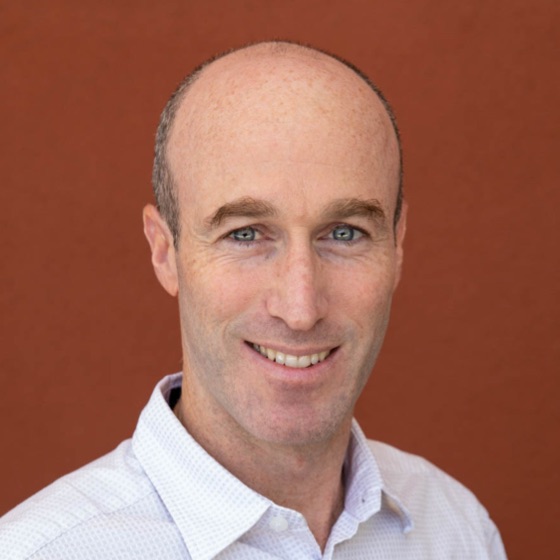 Gil Herrnstadt is a mechanical engineer whose career spans design and development at industry leaders, such as Hewlett-Packard, as well as a broad research portfolio on the development of medical technology.  Gil’s expertise lies at the intersection of mechatronics, robotics and healthcare, focusing on therapeutic and assistive solutions to neurological and movement disorders.  During his doctoral study, Gil collaborated with neuroscientists and physiotherapists in his efforts to develop effective technologies and study protocols that promote rehabilitation in stroke survivors and suppress involuntary movements in individuals with pathological tremor. He led multidisciplinary research projects, coordinating team efforts, and recruiting study subjects to test the wearable technologies he developed.  Gil also developed a novel robot/sensor solution for individuals with tremor, a common neurological disorder, and he has published 11 peer-reviewed articles including journals and conferences and has given several talks related to his research in conferences and scientific events.  Additionally, building on his tremor suppression research, Gil prepared and submitted provisional patent applications with improved concepts for commercial viability. Gil earned his BS in mechanical engineering from the Technion and his PhD from the School of Engineering Science at Simon Fraser University.