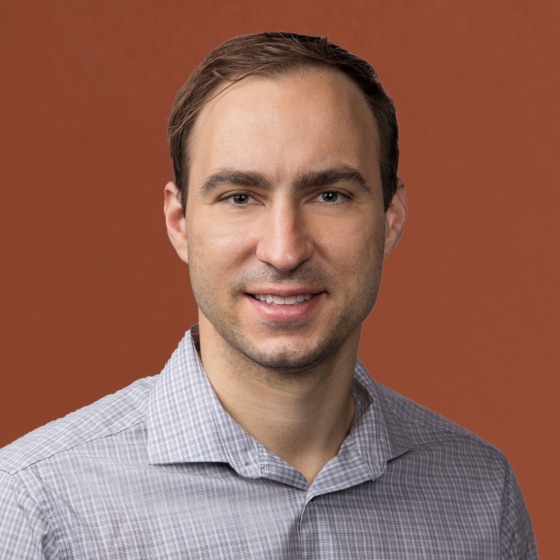 Michael DeLong is the chief resident in plastic and reconstructive surgery at UCLA Health with combined expertise in clinical and regulatory matters. Michael served as a senior staff fellow in the FDA CDRH’s Division of Surgical Devices (now OHT4). During his time at FDA he participated in, and presented at, an Advisory Committee meeting, and he is now appointed as a Special Government employee through the CDRH with specific expertise in breast implants and surgical mesh. Michael has also been the Principal Investigator on six funded medical device grants or awards including the 2020 UCLA Innovation Fund and 2019 UCLA Health Innovation Competition. He received the Bernard G. Sarnat Excellence in Grant Writing from the Plastic Surgery Foundation and his research has been featured in the Plastic Surgery News, the official publication of the American Society of Plastic Surgery. Michael completed his MD at Duke University and received his BA in Neurobiology from UC Berkeley. He plans to continue his training at UCLA Health next year as a microsurgery fellow.